The reclusive Howard Hughes once called Culver City home. Now it is the zip code for a lengthy list of rock starts, actors, professional athletes, radio hosts and studio executives. Even with all the famous influence and entertainment industry history, Culver City is actually a great place to buy a home. Only a bike ride from the beaches, a short drive from LAX airport and the rest of Los Angeles’ Westside, Culver City is in a very convenient location. The Culver City Unified School District has nationally recognized schools. It has also incorporated an innovative arts education program into the high school. Culver City has continued to reinvent itself over the years. The downtown area basically blossomed in the last decade with the revitalization of the shopping centers and the development of the Culver Arts District.

A very appealing aspect of Culver City is how well the neighborhoods have incorporated green space not just into the landscape and layout of the city, but into the local lifestyle. There are actually twenty-six separate neighborhoods within Culver City each with its own styles of homes and demographics. Nearly half of these neighborhoods are centered around a public park. The parks themselves are all different combinations of sizes, athletic fields, playgrounds and recreation department programs. What creating communities around the parks has done is to create a small town atmosphere in the big city by getting people outdoors and bringing them together. Culver City has even gained itself a pedestrian friendly reputation, a surprising but welcome designation in Los Angeles.

Buying a Luxury Home for Sale in Culver City

This is (understandably) a very hot real estate market. The home values in Culver City are rising at some of the fastest rates in the entire United States. It was reported nationwide when the price of an average home in Culver City reached $1 million in 2015. Steady employment and a recent influx of people to Los Angeles looking for homes in a nice, safe neighborhood has significantly increased demand. The result has been that new home listings are under contract in a matter of weeks and Realtors are seeing multiple offers and even bidding wars for Culver City luxury homes. In this type of a situation it helps for buyers to use an experienced Realtor® like the Hartman Cole team.

There are beautiful upscale, luxury homes in Culver City. A larger five bedroom, five bathroom home with fireplaces that just oozes curb appeal on a tree lined street can run up to $2.5 million in price. Homes that are a short walk to the shops and galleries of the Culver Arts District can reach up to $1 million. A traditional mid-century ranch that has been updated may be priced in the low $700,000s. Some of the neighborhoods and landmarks might just be recognizable from popular films and television shows.

The perfect home for you could be waiting in Culver City. Let the real estate agents at Hartman Cole help you to find it. They are always just a phone call away and look forward to sharing their knowledge and experience with you. Connect today! 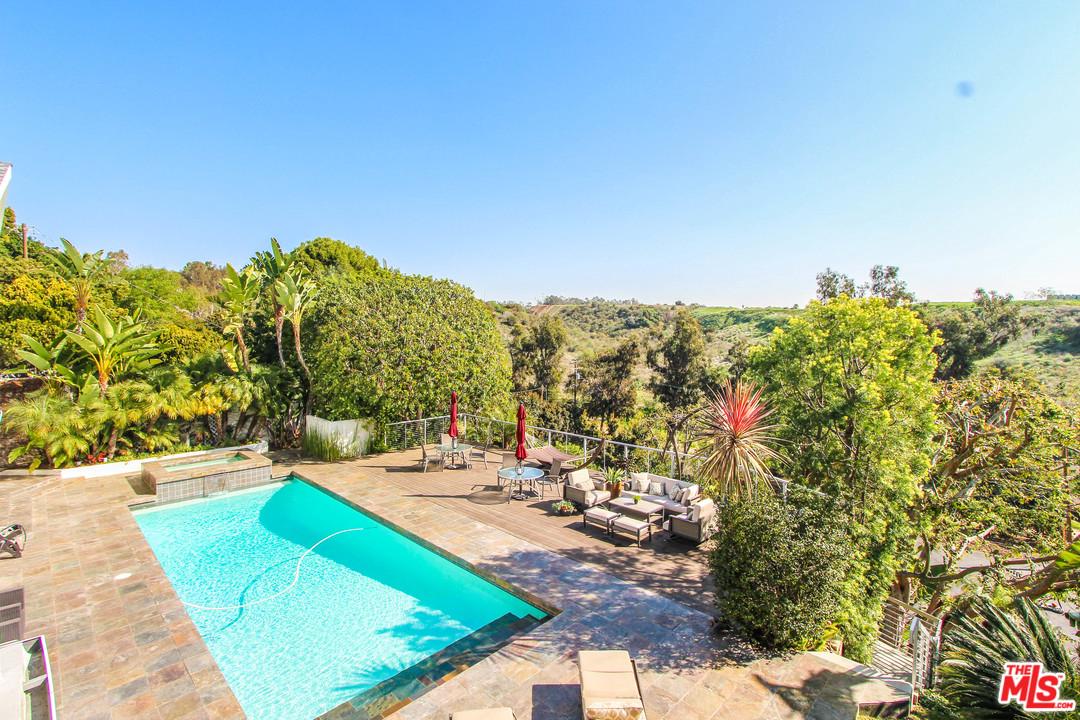 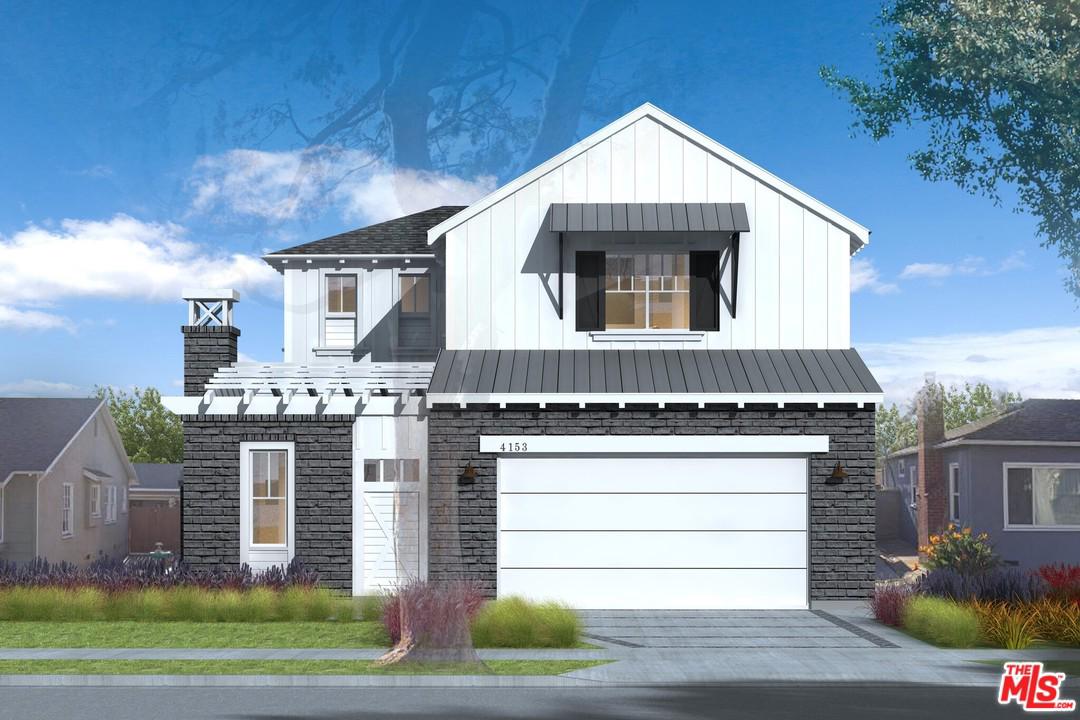 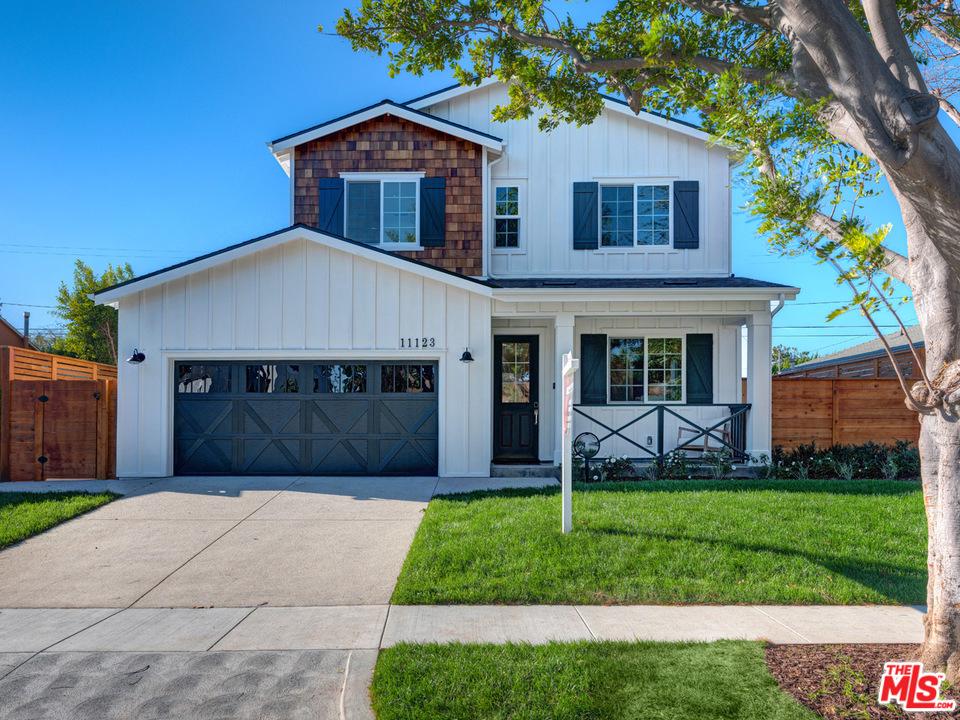 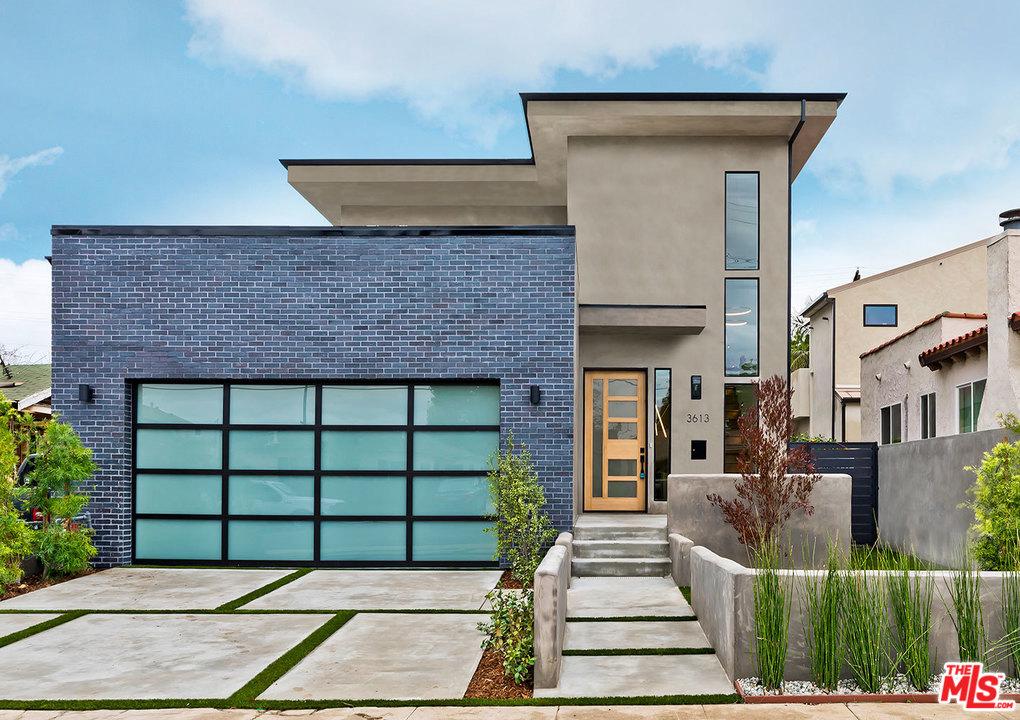 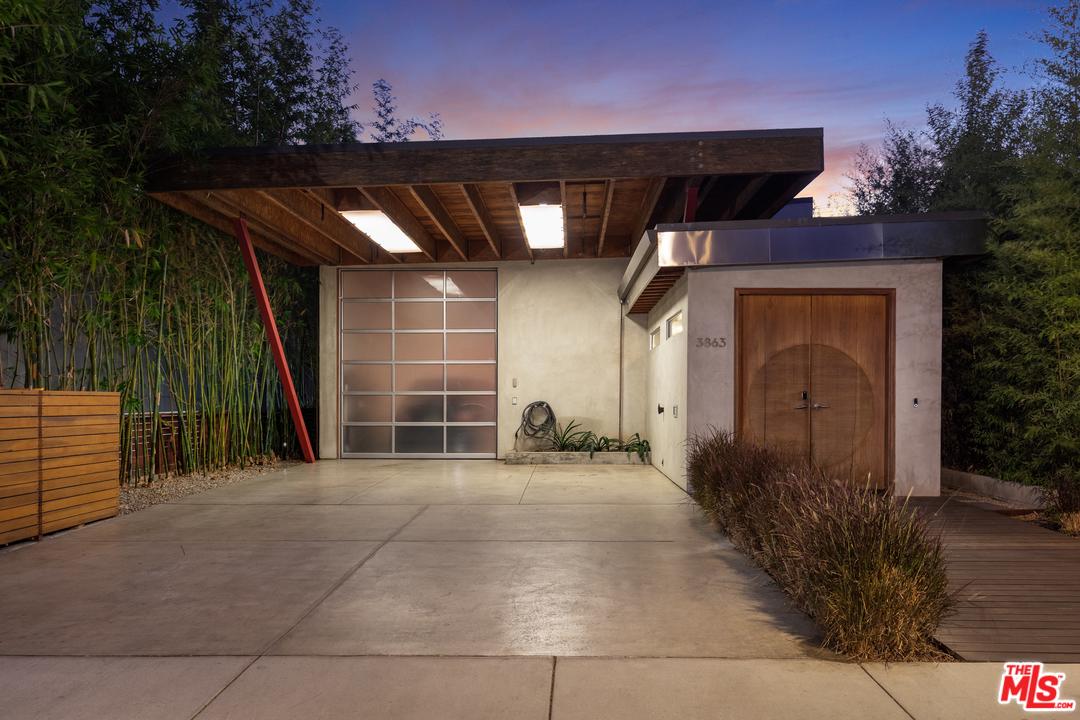 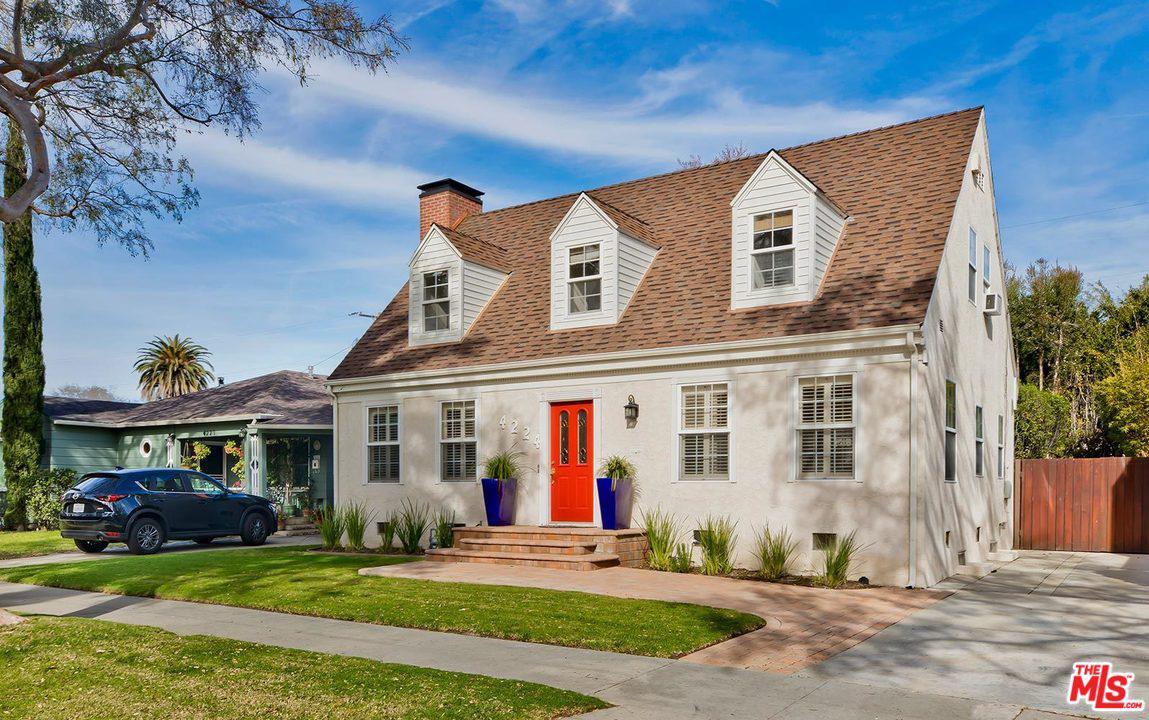 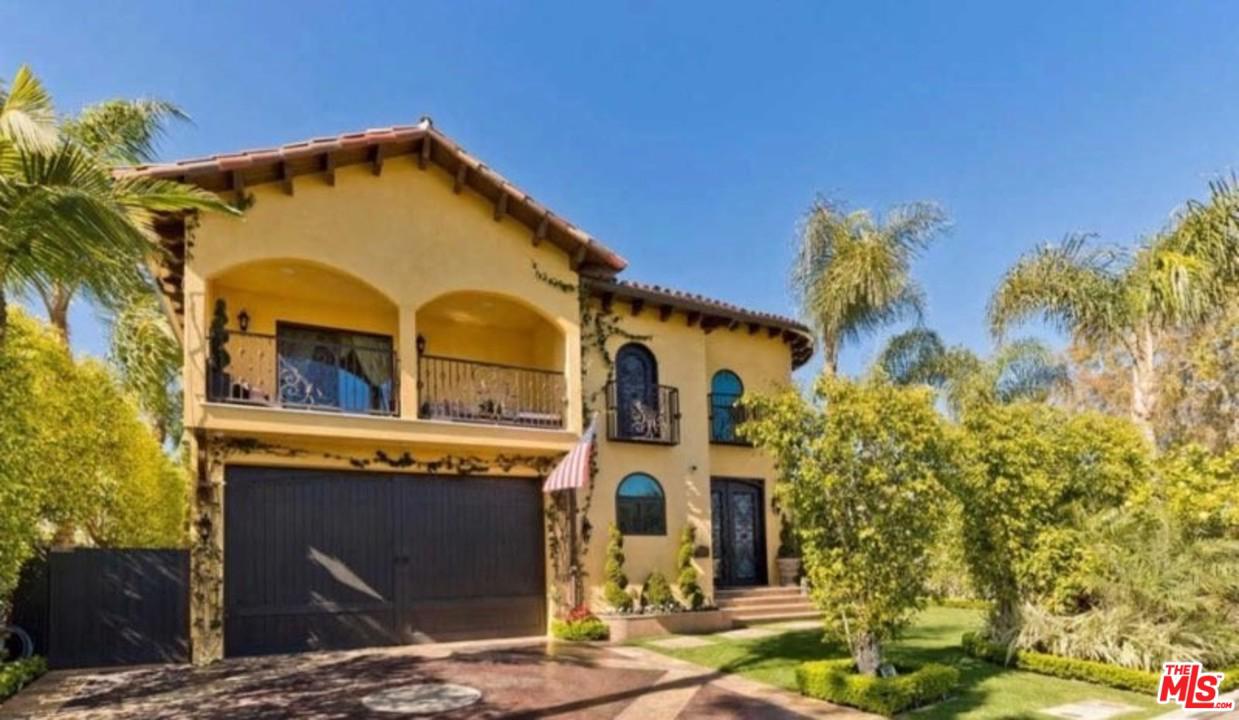 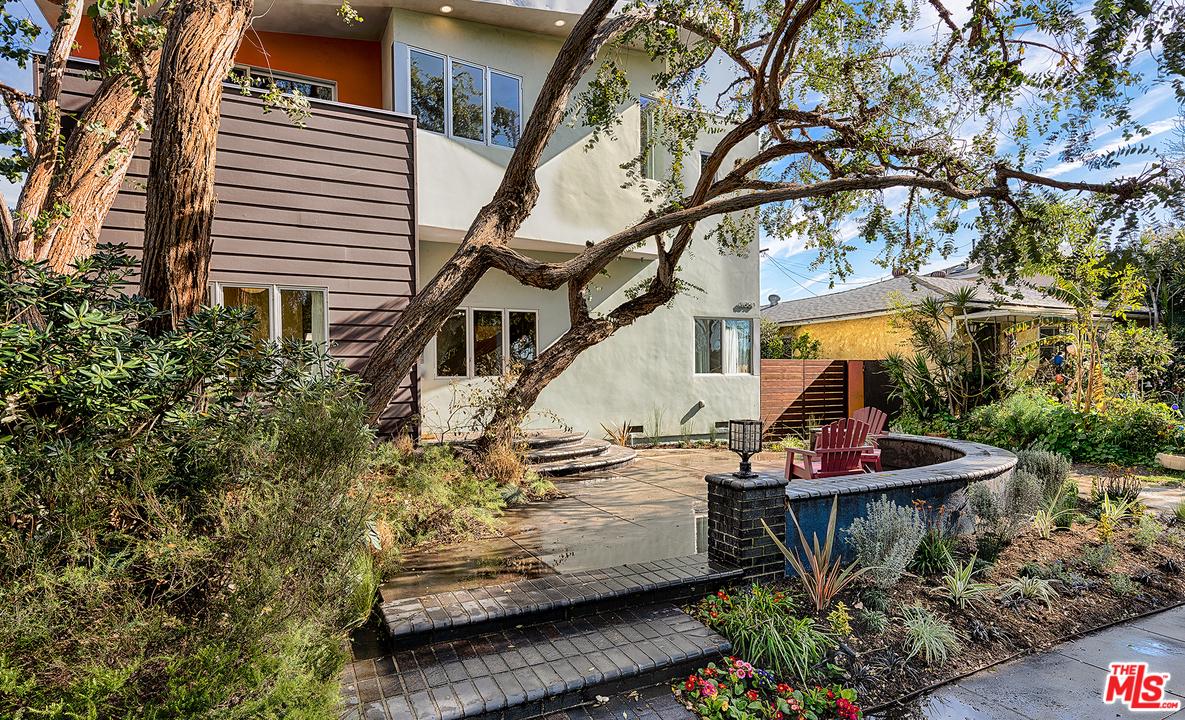 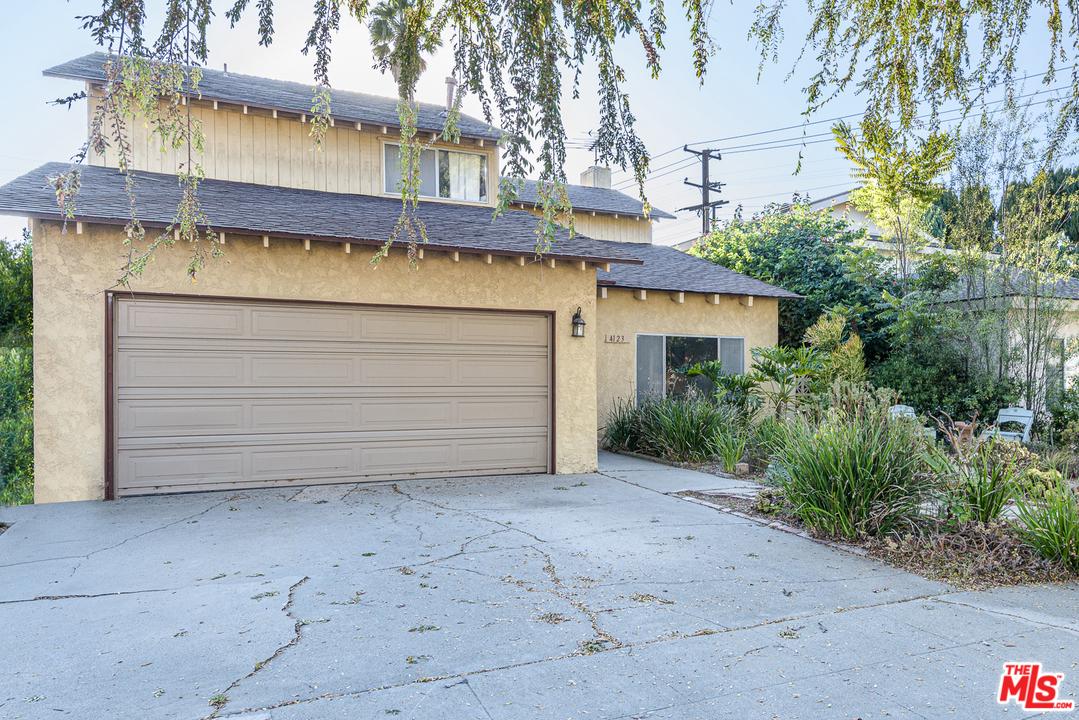